Talking About the Weather

Let’s talk about the weather

The Irish love to talk about the weather. It is not surprising, since it can be quick to change and provide noteworthy conversation for the amount the sun is shining, or how hard the recent storm underlined the word “wild” in the Wild Atlantic Way. Of course, it is of paramount importance to the local farming community. Despite the talk, storms are infrequent and there are extended periods of glorious sunshine. The weather often sits in the middle, providing a little bit of everything. Rarely, snow, except for the Winter of 2017/2018 which was the first significant snow since 1947. 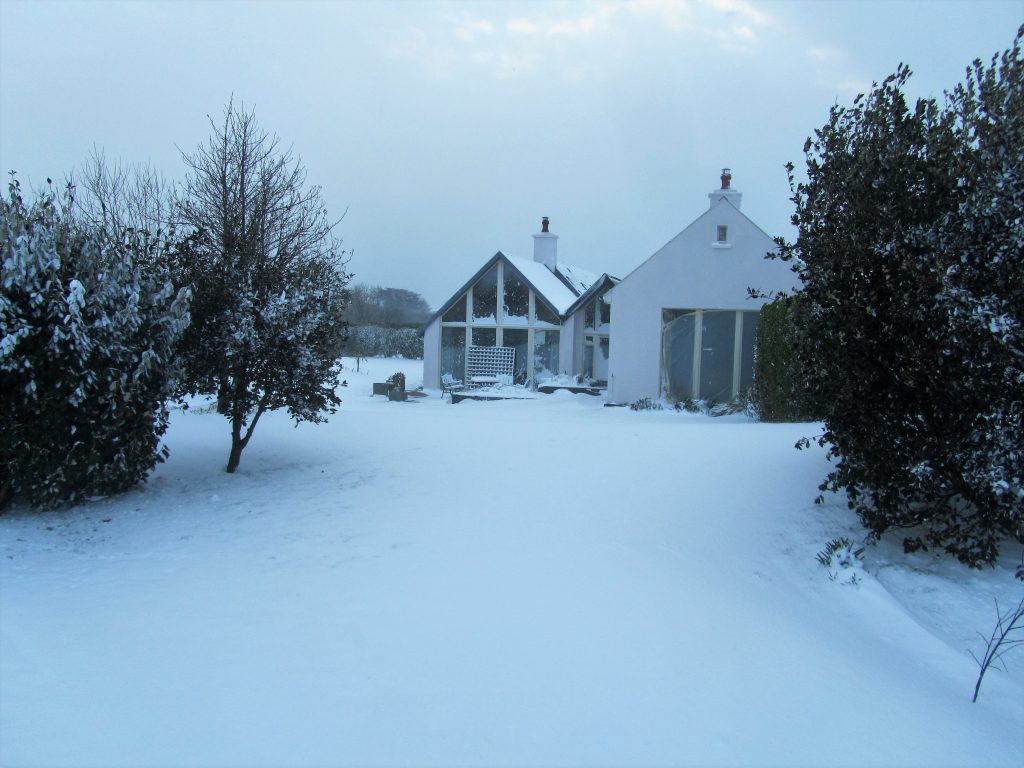 As you come over the hill from Ardfield towards Ballynoe House, you get a fantastic panoramic view of the West Cork coastline from Clonakilty Bay to Castletownshend. On a clear day, vehicles new to the area visibly slow to take in the sight. The Dunowen peninsula is surrounded by the sea on almost three sides. Ballynoe House lies sufficiently far south that more than 99% of the island of Ireland lies north. The Cork coastline has lots of microclimates, but overall the maritime environment ensures a generally mild climate. It is true to say, for garden lovers, Spring generally comes early to West Cork. 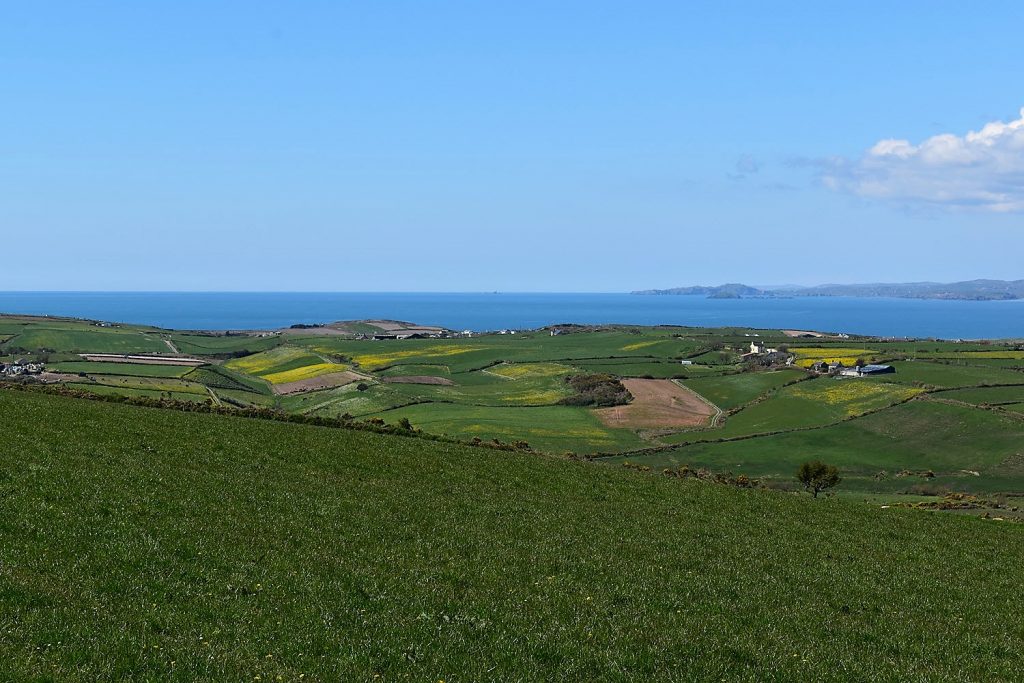 The Haven Coast from Ardfield

As a gardener, I have noticed several microclimates even within the boundaries of the five acres of the grounds of Ballynoe House. Being almost surrounded by the sea, the Atlantic can affect the weather in strange ways. There is always something in flower in the garden all year-round.

Ardfield, on the nearby hill known as “The Mountain”, can sometimes disappear in its own patch of fog and have its’ own soft day. Ballynoe House can sometimes sit in the coastal mist while inland it is bright sunshine. Conversely, it can be raining in Clonakilty and the hinterlands while we enjoy blue sky out at Dunowen.

With warm southerly winds on hot days, these clouds form as the humid breeze flows up from Red Strand, over the fields between the beach and Ballynoe House. They are only a few metres above ground level and last for about 10-15 seconds before evaporating (essentially lasting as long as they cross over the property). 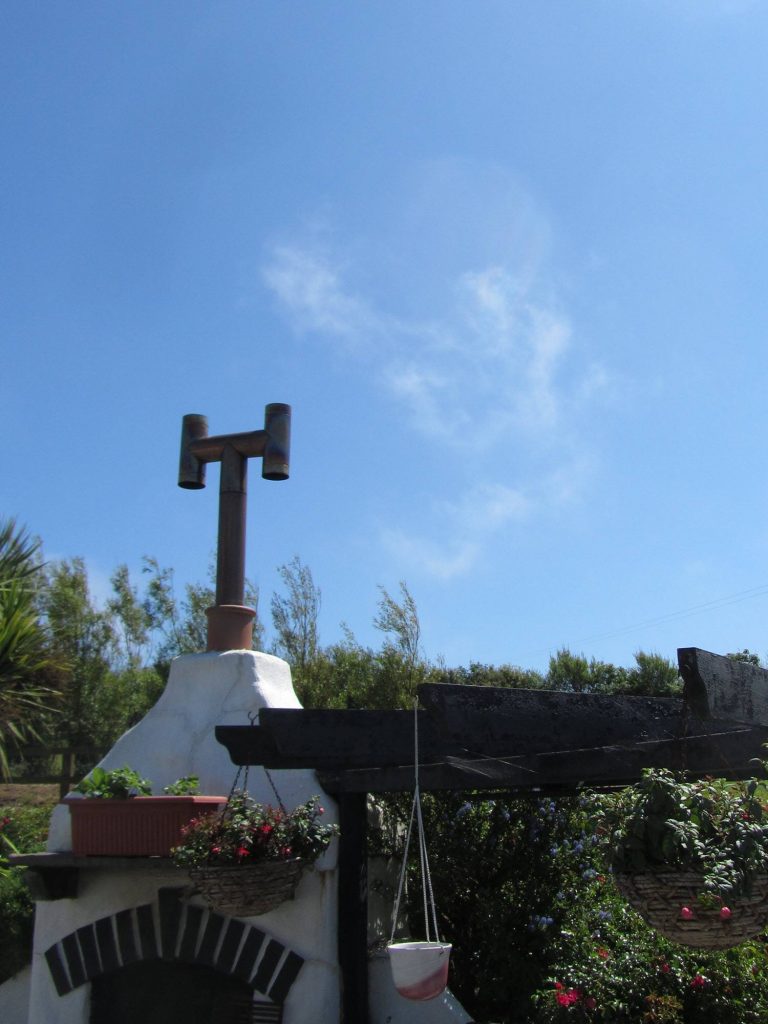 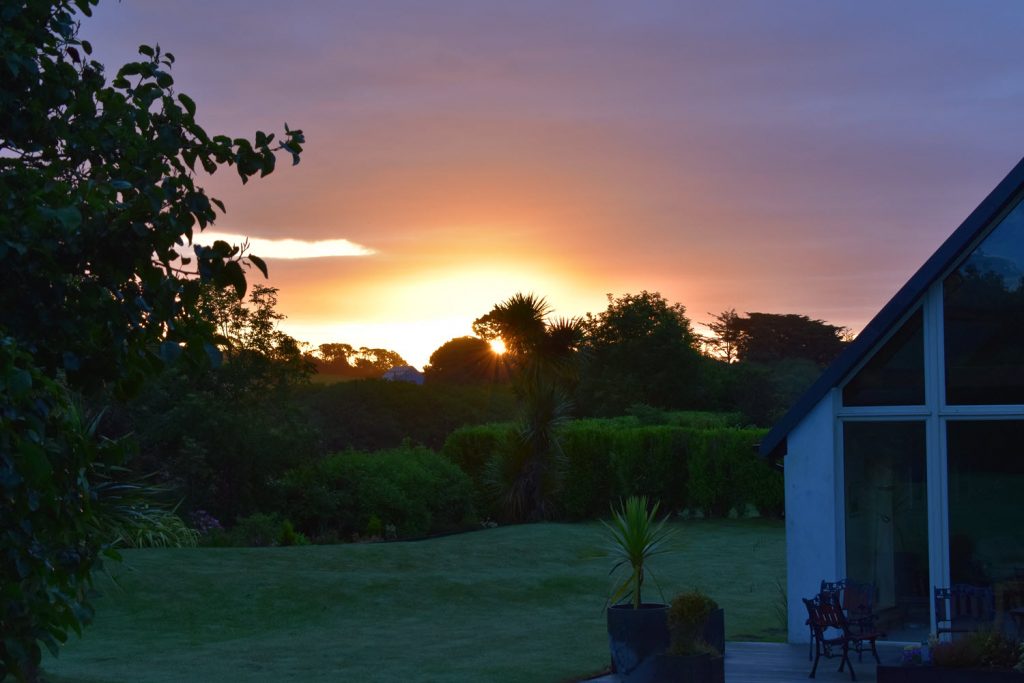 The grounds of Ballynoe House provide an opportunity to witness beautiful sunrises and sunsets. However, it is only a short walk to Sandscove, Keameen Point or Red Strand to capture the moods of the day. 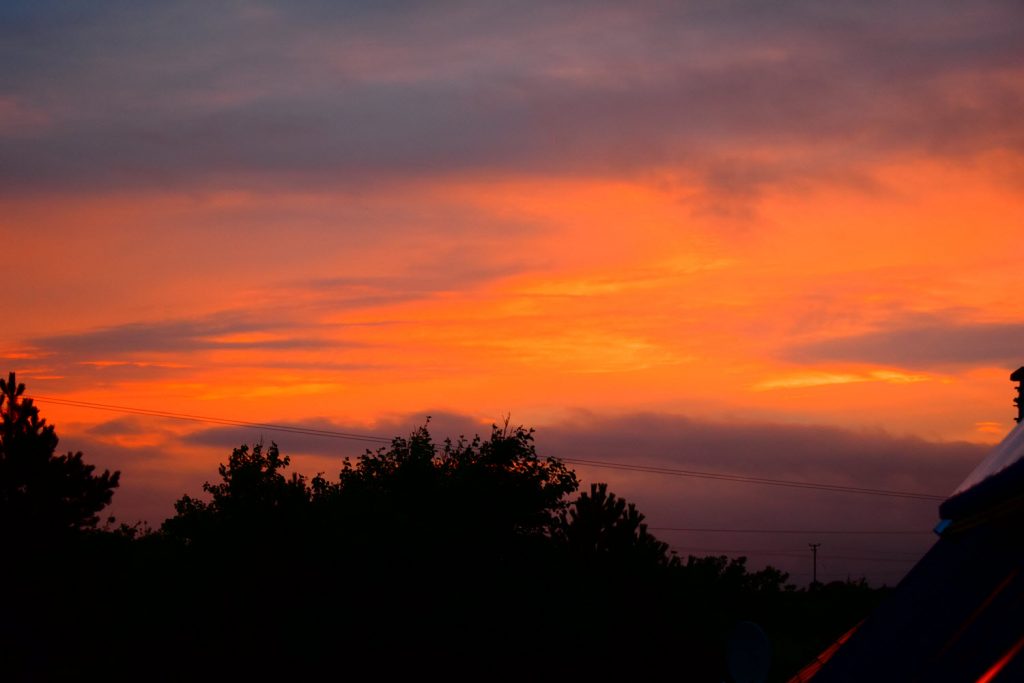 Some Facts about Irish Weather