Clonakilty – Ireland’s Place of the Year for 2017

Clonakilty was named the “Place of the Year” for 2017 after the town took the honour at the Royal Institute of Architects of Ireland (RIAI) awards. The award came as Cork County Council completed the second phase of the Clonakilty 400 Urban Design Master Plan. Phase one of the Masterplan saw Clonakilty win the RIAI Public Choice Award in 2014, which has followed a long list of awards, the most recent being:

* Cittaslow is an organisation founded in Italy and inspired by the slow food movement. It is an international network of cities “where the living is good”. Cittaslow’s goals include improving the quality of life in towns by slowing down its overall pace, especially in a city’s use of spaces and the flow of life and traffic through them. Cittaslow is part of a cultural trend known as the slow movement. 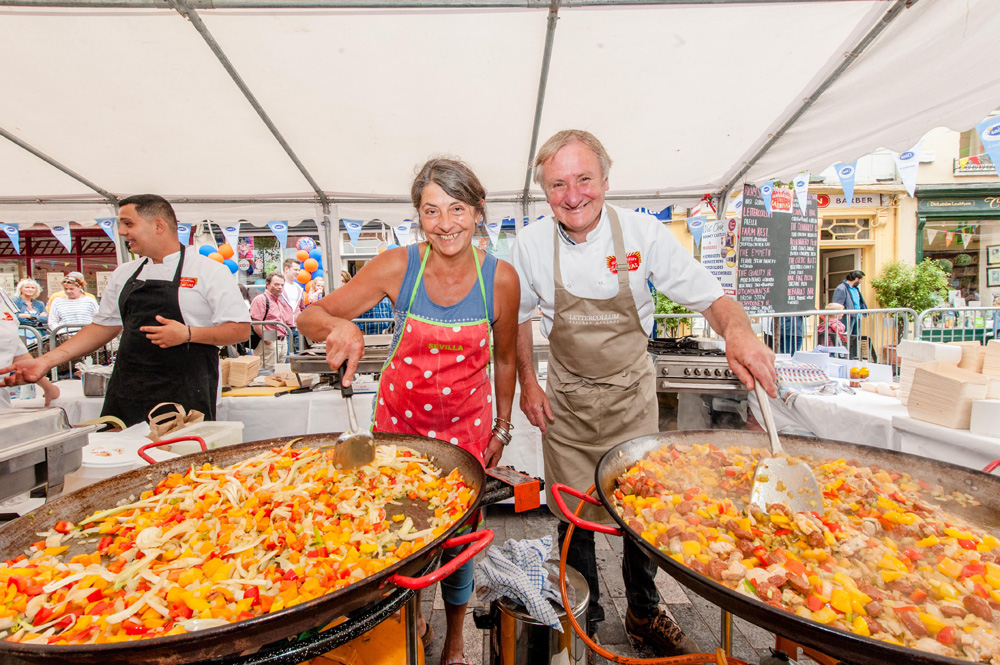 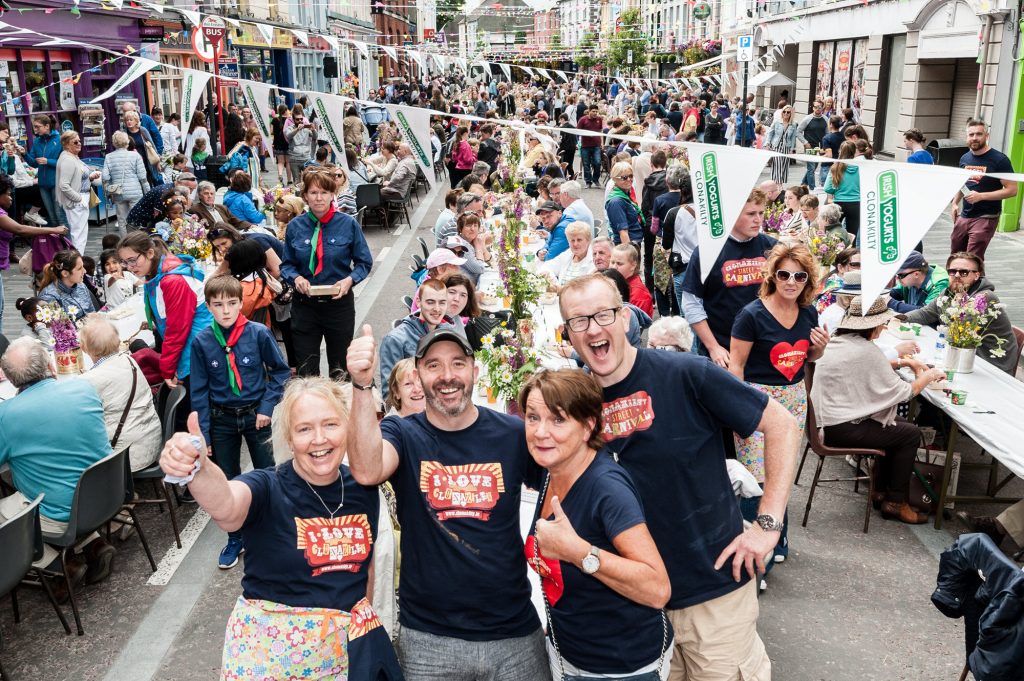 It’s All About The People

It is a credit to the local people and organisations who get in involved in projects that make Clonakilty the town it is; a better place for people to live in, and creating the multi-award-winning West Cork tourist hub. There is a vibrant and supportive Chamber of Commerce, thanks to volunteer directors, and is the only town in Ireland that has a volunteer mayor.

It is one of the many reasons we relocated to the area in 2015 and set up our Ballynoe House Holiday Lets business.

Come visit us, and we’re sure you’ll agree. 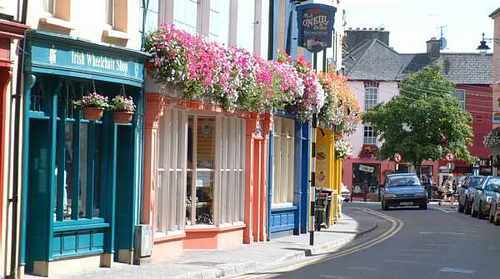 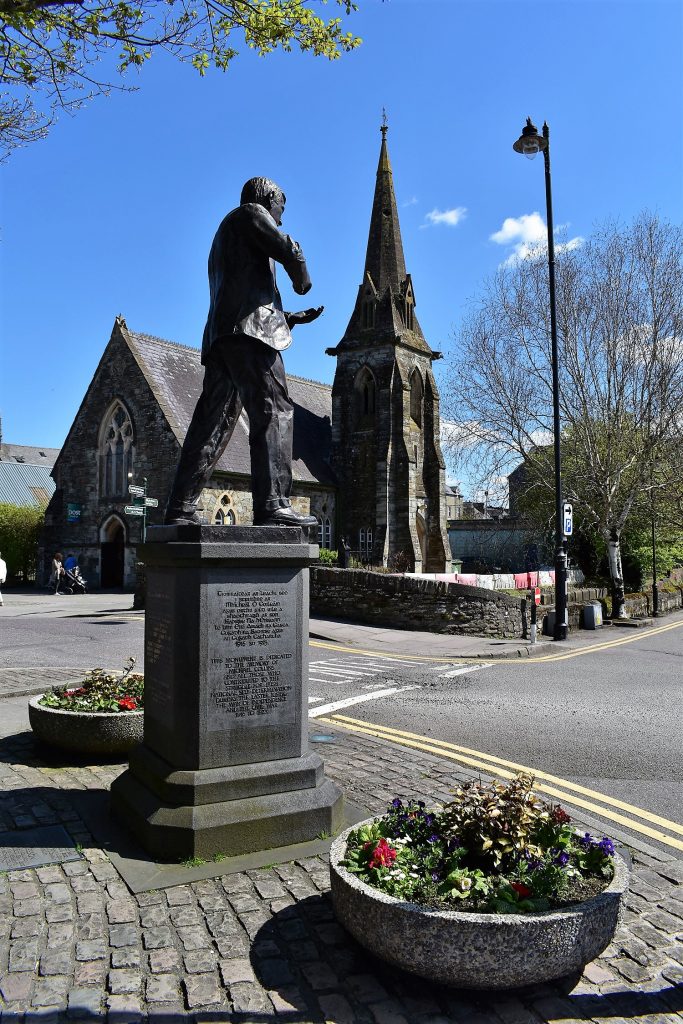