The Festival Capital of West Cork

Clonakilty must surely be the festival capital of West Cork, with events throughout the year. The festival and tourist season kicks off in March with the St. Patrick’s Day parade and West Cork Rally. Two stages of the rally are usually held through Ardfield and surrounding roads, so can be viewed after just a short walk from Ballynoe House. The year’s events, including other noted West Cork events, include: 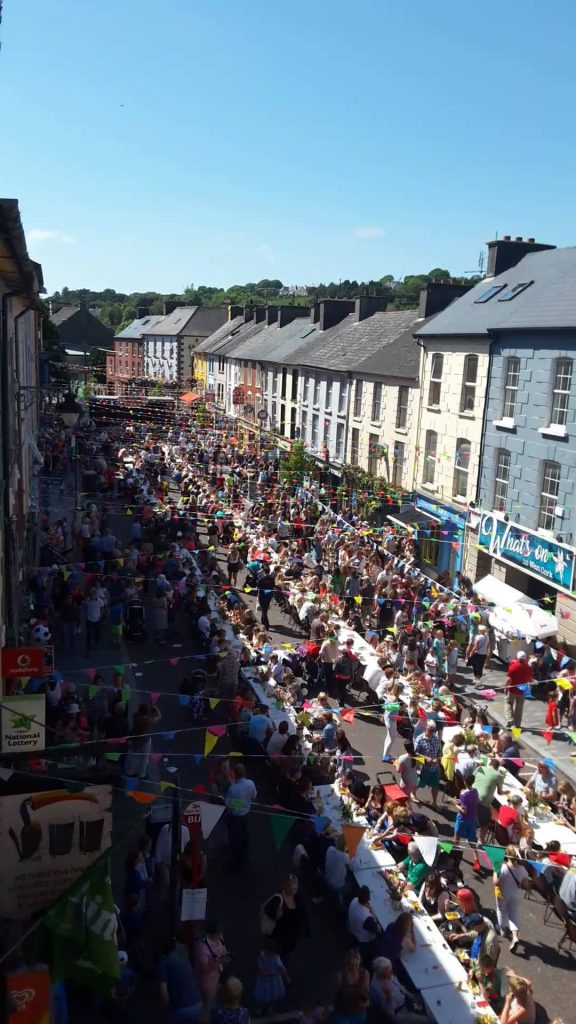 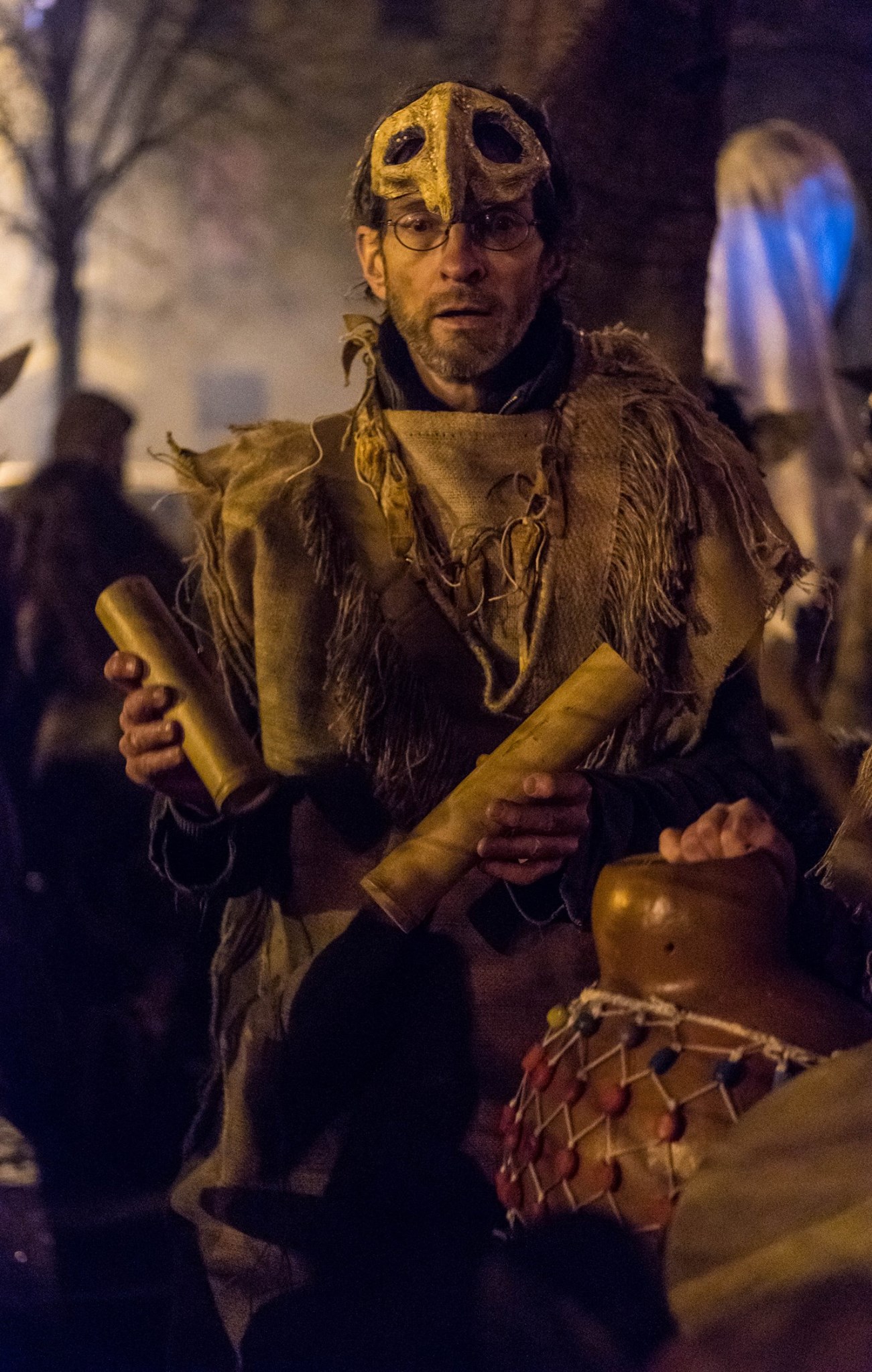 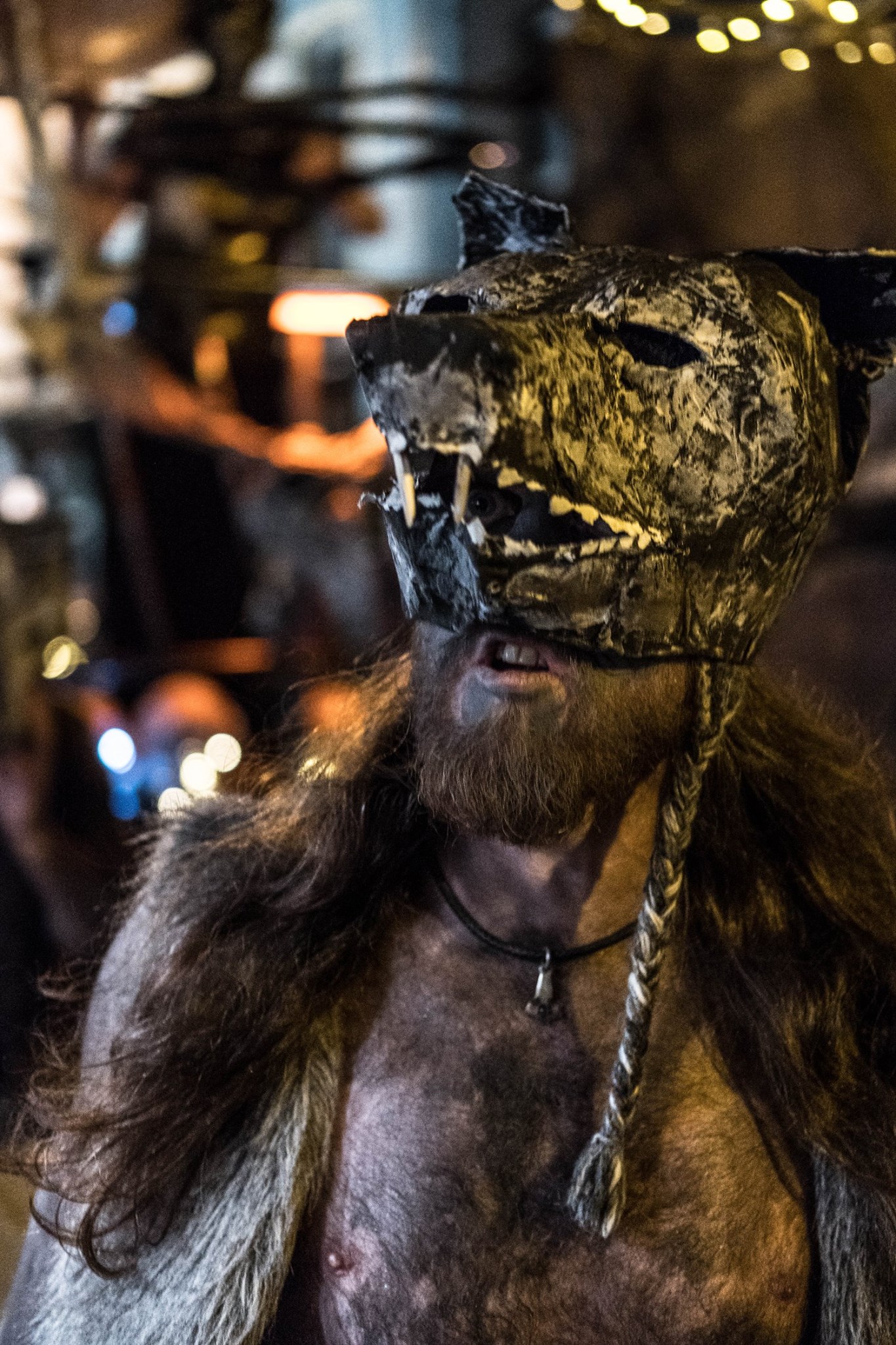 An up-to-date events list can be found on the local website. There are many other annual festivals held in towns and villages throughout West Cork. 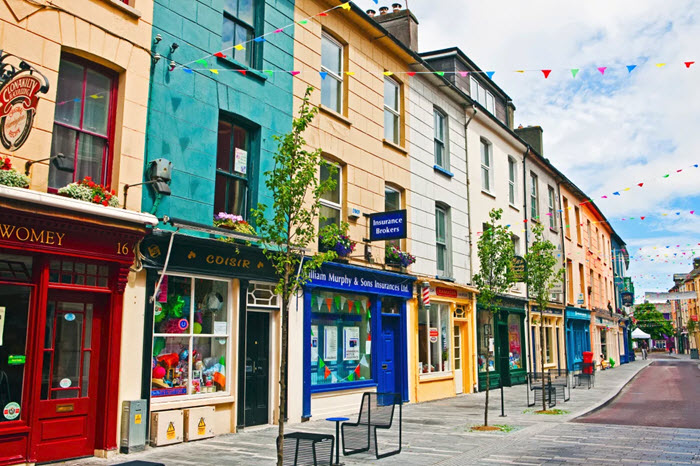